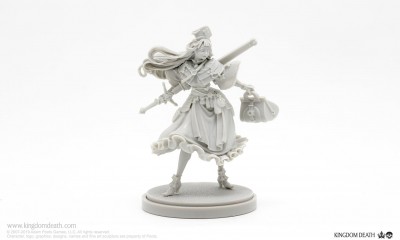 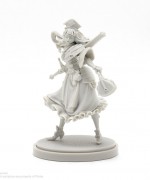 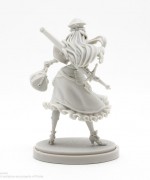 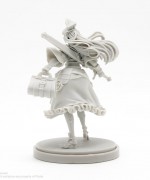 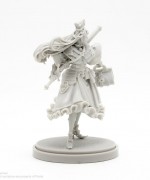 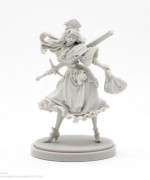 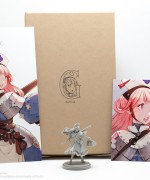 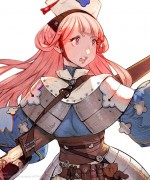 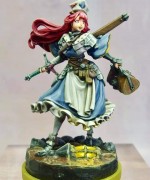 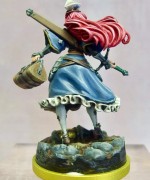 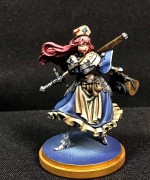 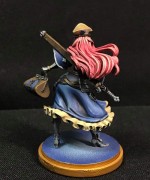 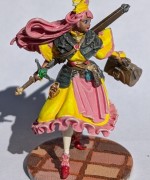 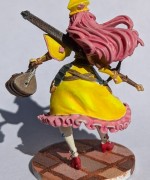 The Hospitalar continues the result of a collaboration between Adam & Lokman, exploring some well established tropes in fantasy art. Originally intended as a small line of Generic Hero Classes, the results were so compelling and un-generic, each hero's appearance told so many exciting stories that we wanted to integrate them into the KD world but so far nothing concrete has emerged. Hospitalars are the free knights of the Hospital and consider every land with someone in need to be part of their domain. Often the Hospital, with its vast riches, will coerce its way into a lord’s land so it may setup a fortress for a resident Hospitalar. From there they can offer their advanced surgical and healing services to adventurers as they leave for dungeons or other places of great peril. The Hospital’s power resides the revered Heal Stone, a precious gem that is vomited annually by the Great Oyster Dragon. Each Hospitalar is entrusted with a fragment of the gem as its magical powers fuel their tools.