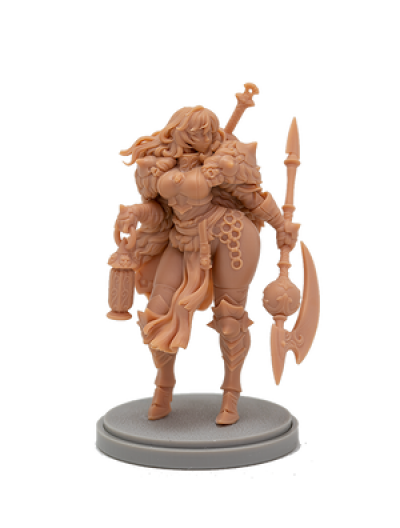 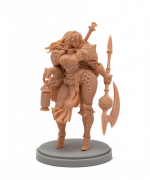 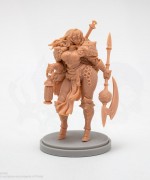 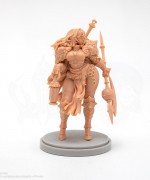 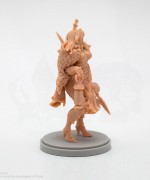 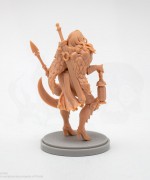 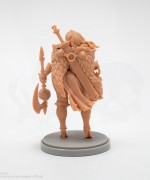 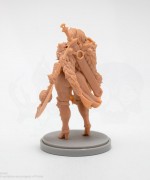 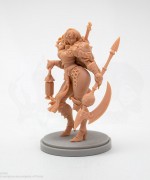 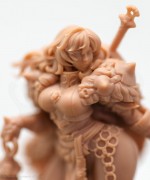 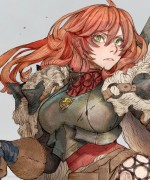 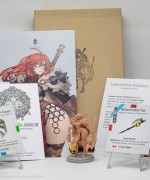 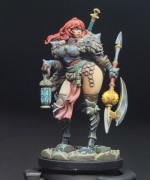 With her wish fulfilled and one of the 13 Death Crowns in hand, Aya found herself unable to face her destiny and joined a settlement where she secretly buried the cursed relic. Lantern years faded into the darkness as Aya became a champion among her peers, the Crown calling her back to defend the rocky prison she had made for it.

The First Run Collector's Edition is enclosed in a hand-stamped kraft box, limited to 500 and includes: