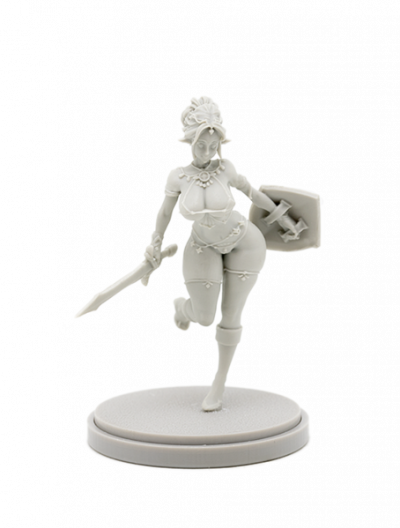 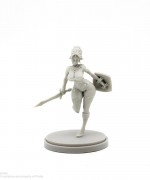 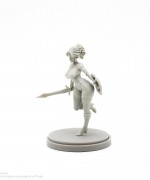 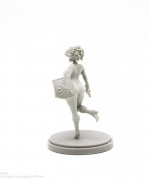 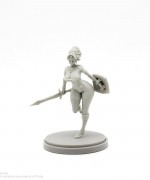 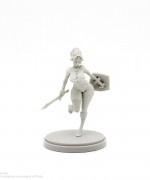 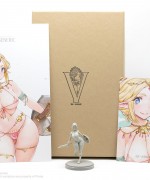 Elves live in a vast diaphanous kingdom of shimmering opal, rich beyond measure. Fallen adventurers appear at the moment of their demise in every strange nook and cranny of the elves’ spectral home. In their tradition, the elves will guide an adventurer’s spirit half back to their corporeal half and revive them for the price of half their treasures. The truly destitute spirits are cursed to remain, slaves to the arrogant, lavish elves.

The Variant features an alternate costume for a character and includes new artwork by Lokman Lam. In some cases, this version was actually created before the original. The Elf is the result of a collaboration between Adam & Lokman, exploring some well established tropes in fantasy art. Originally intended as a small line of Generic Hero Classes, the results were so compelling and un-generic, each hero's appearance told so many exciting stories that we wanted to integrate them into the KD world but so far nothing concrete has emerged.