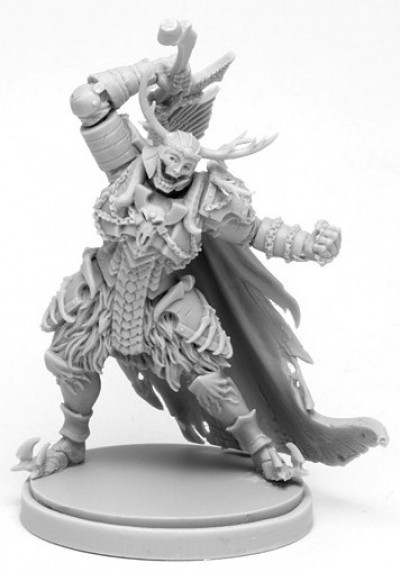 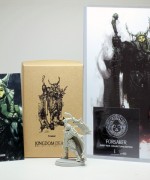 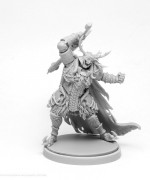 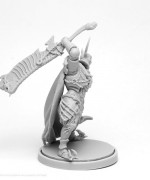 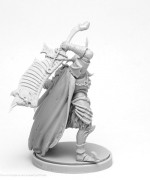 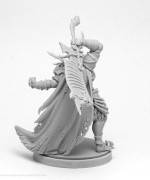 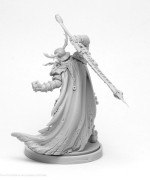 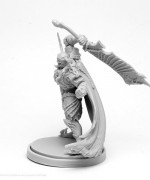 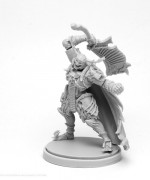 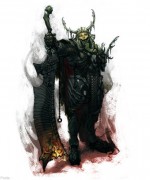 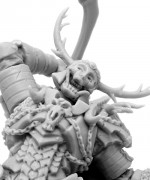 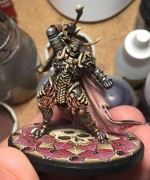 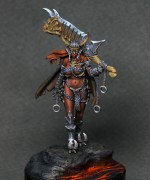 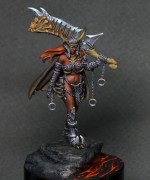 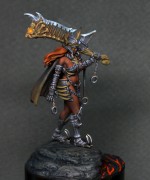 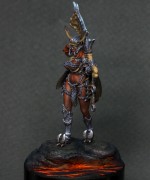 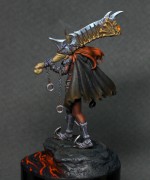 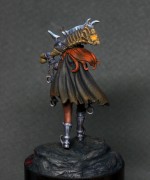 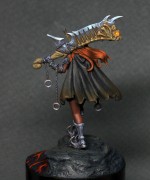 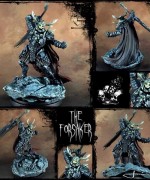 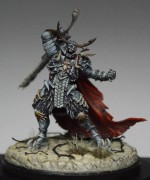 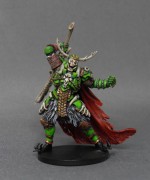 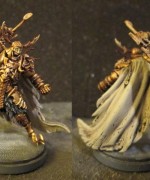 The Forsakers lose or give up their grasp on sanity in trade for unbridled power and stamina. They see nothing but suffering and pitiful struggle around them, incapable of compassion, they channel their despair into unchecked furious berserk state that makes the Forsaker dangerous to friend and foe alike. The Forsaker has lost so much that his perspective has been skewed beyond repair. They see nothing but darkness and suffering, accordingly, they have abandoned their own humanity to better suit the struggle they see all around them. Ruthless, and fueled by despair, the berserk state of the Forsaker is dangerous to friend and foe alike. The Forsaker's fury is so consuming and violent that they often fix their weapons with rope or chain to their hands in anticipation of succumbing to their mindless rage.