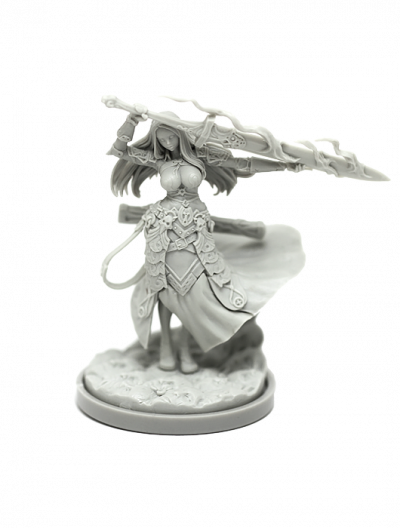 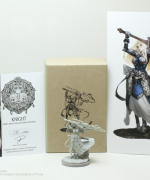 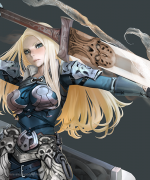 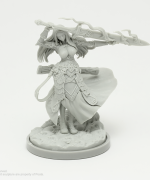 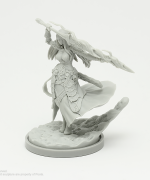 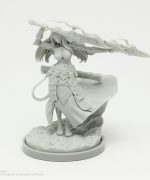 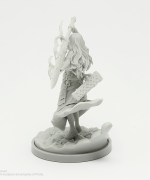 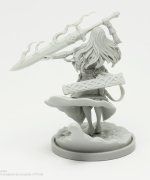 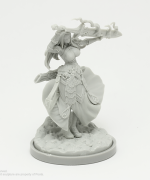 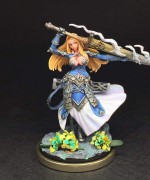 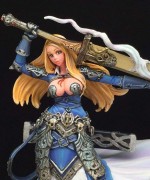 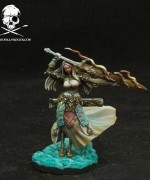 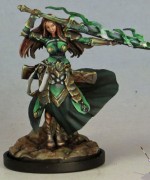 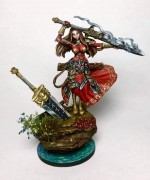 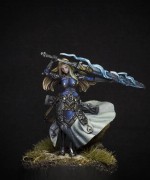 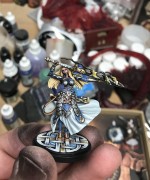 This Knight's order casts their initiates out into the world. Their weapons, capable of cutting time and space, are used to sever the knights from their homes, sending them wandering through the world. So the knight must travel, performing enough good deeds to sufficiently convince her living weapon of the purity of her intention. Only then will she be allowed to return to join her anointed brother and sister knights.

The Knight is the result of a collaboration between Adam & Lokman, exploring some well established tropes in fantasy art. Originally intended as a small line of Generic Hero Classes, the results were so compelling and un-generic, each hero's appearance told so many exciting stories that we wanted to integrate them into the KD world but so far nothing concrete has emerged.