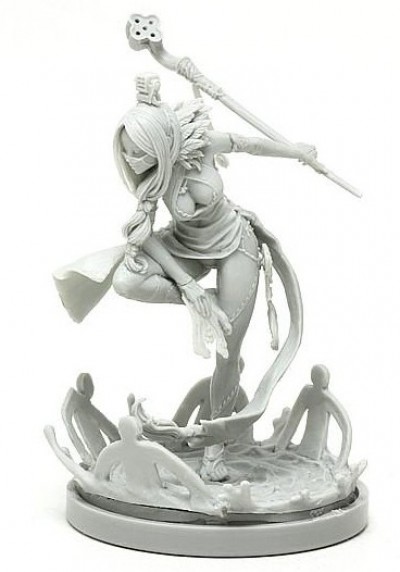 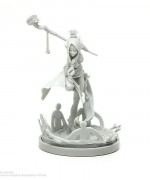 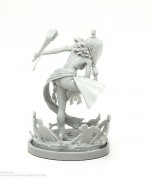 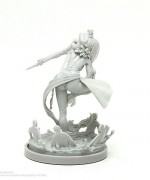 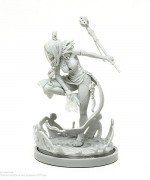 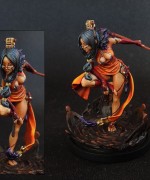 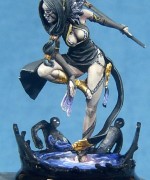 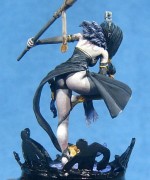 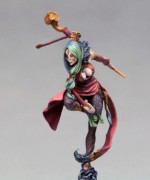 the Mage comes from settlement of Aromachologists. Their magic, distilled oils from a variety of eccentric entities. Maybe, the settlement met a terrible fate, the raw oil from the Vermillion Raven reducing the population to mere doll like husks. And it may be the Mage escaped with a fistful of her kin and the twisted will to burn them for power to ensure her continued prosperity.

The Mage is the 3rd result of a collaboration between Adam & Lokman, exploring some well established tropes in fantasy art. Originally intended as a small line of Generic Hero Classes, the results were so compelling and un-generic, each hero's appearance told so many exciting stories that we wanted to integrate them into the KD world but so far nothing concrete has emerged.