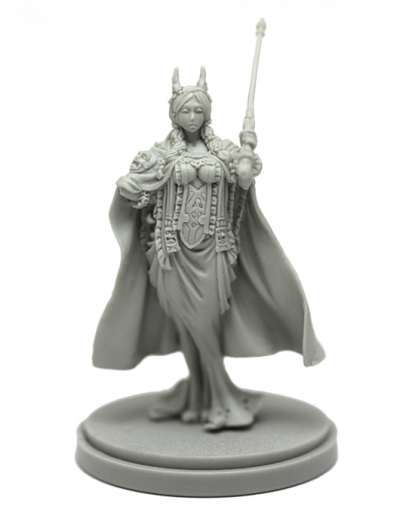 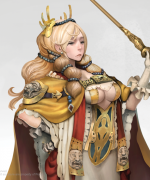 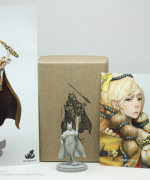 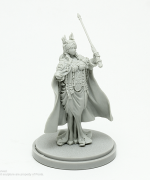 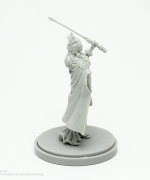 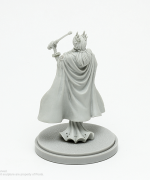 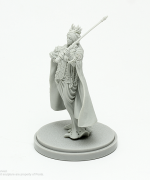 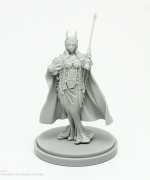 The Nobles are the grandees of the exalted houses of the Great Game Hunter city; infinitely wealthy, proud, and ruthless. The city's monolithic sewers run red with the wages of their unseen war for status and power.

In their quest for supremacy Nobles will secretly venture into the bowels of the city seeking alliances with untold entities that happily feast on the Noble's desperation.

Just to enjoy a well received appearance at the Bankers annual grand ball, Nobles must mint coins in their own blood to pay the staggering fees for the 66 doors. Doctors are employed for months-long transfusions just to obtain enough Noble blood for the minting process.