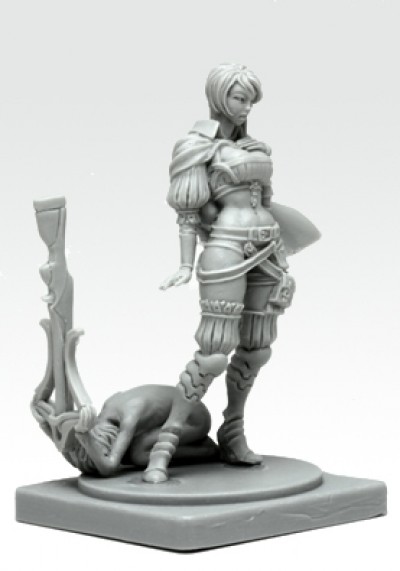 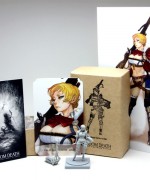 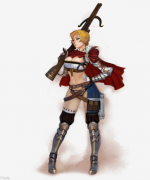 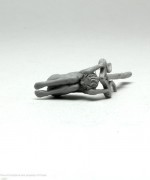 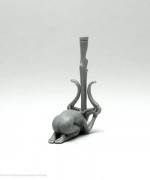 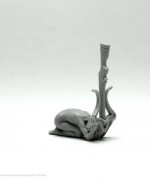 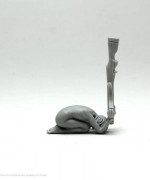 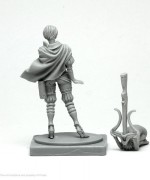 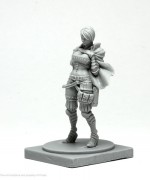 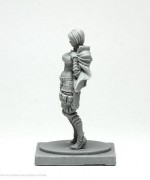 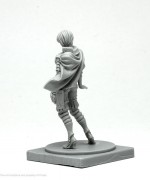 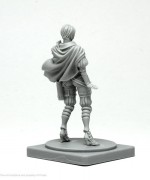 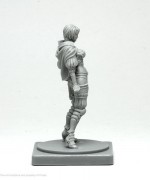 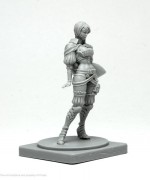 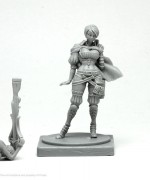 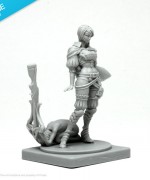 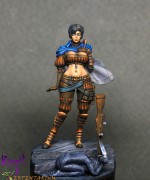 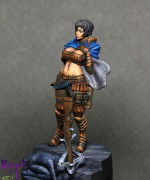 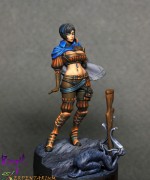 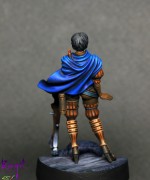 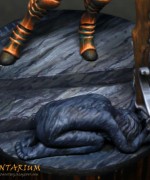 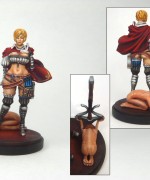 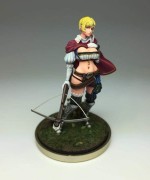 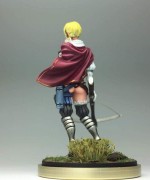 Great Game Hunters are a character class for Kingdom Death. They come from the largest standing human city. Great Game Hunters venture beyond the safety of the city gates to win fame and fortune on behalf of the bickering noble houses that control the city. Rich with finery and honed weapons, they confidently stride into the unknown, often never to return.

Re-released in the Pinups of Death - 1 box set with a tweaked pose and a reworked head.