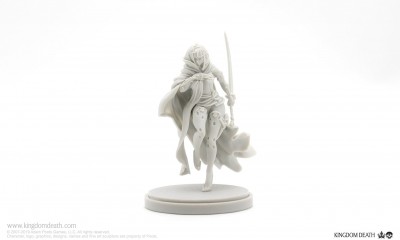 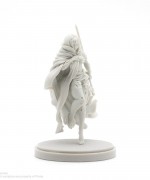 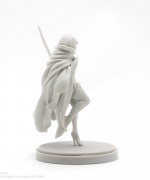 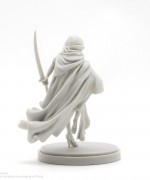 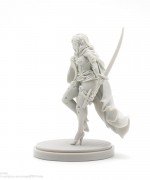 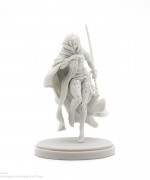 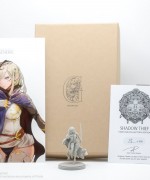 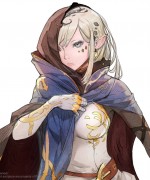 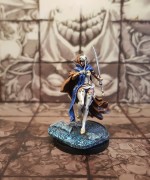 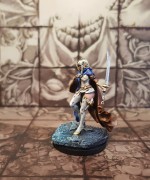 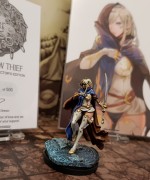 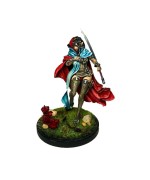 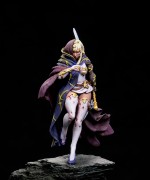 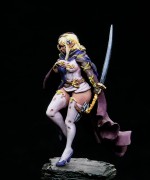 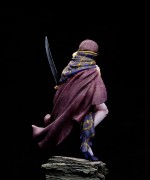 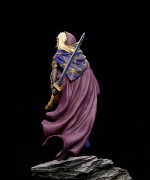 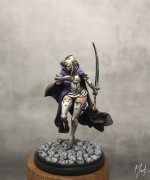 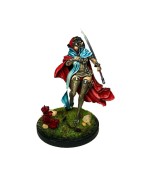 The Shadow Thief continues the result of a collaboration between Adam & Lokman, exploring some well established tropes in fantasy art. Originally intended as a small line of Generic Hero Classes, the results were so compelling and un-generic, each hero's appearance told so many exciting stories that we wanted to integrate them into the KD world but so far nothing concrete has emerged. The Shadow Thief is a shadow cast from an intangible being out of a space bordering on the world. Like any shadow, her appearance is a distorted silhouette. She is a remorseless burglar, stealing precious valuables to attract as much attention and indignation as she can. She knows that if the idea of her becomes tangible in the minds of the world, she will be able to cut herself free of the entity beyond the veil.