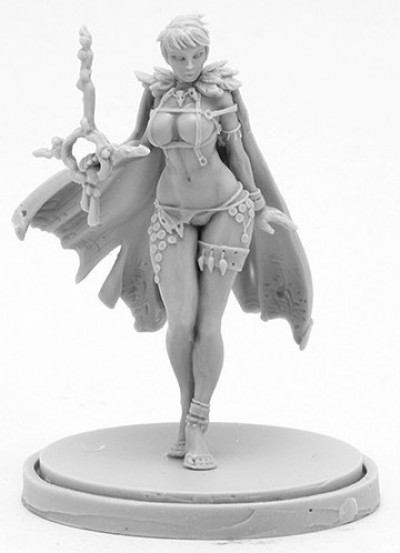 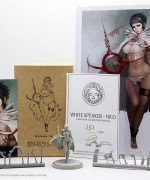 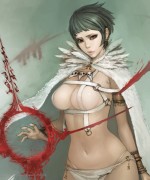 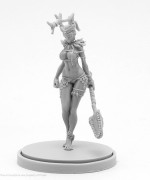 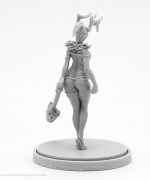 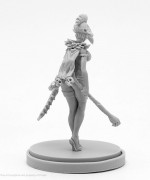 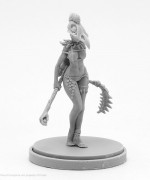 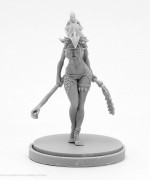 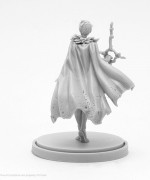 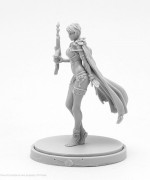 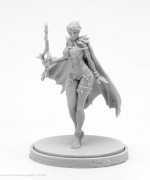 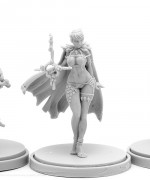 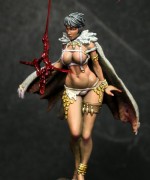 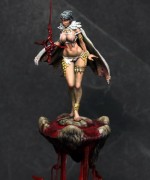 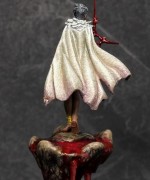 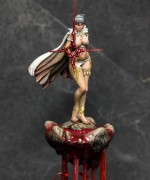 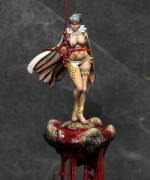 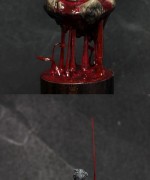 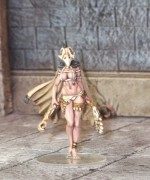 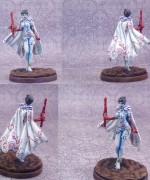 Long ago, the White Speaker cult's savagery threatened the few enclaves of human civilization. The Order of Twilight Knights rose up nearly destroying the cult. Now, small covens of White Speakers can be found meeting in abandoned places, sharing the secrets of their blood magic, passed on from one White Speaker to another through intricate tales, whispered and screamed in frenzied, transcendental rituals.