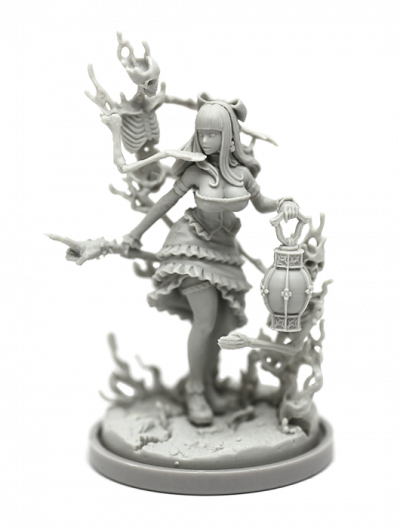 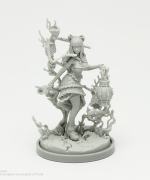 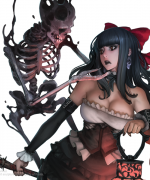 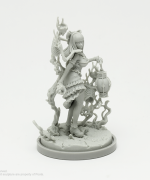 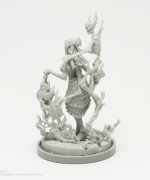 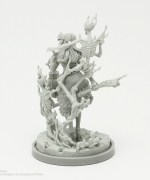 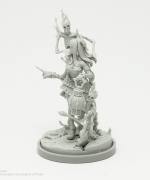 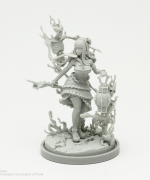 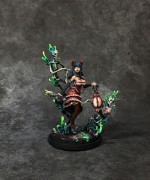 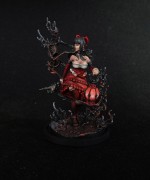 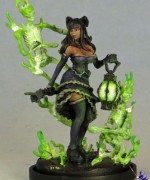 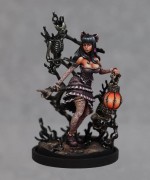 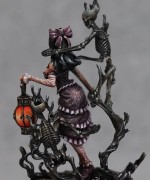 The dreaded Necromancer hailed from the citadel of black magic. One grief stricken night, the Necromancer cast a mighty spell to give rebirth to a lost lover, imparting her with an entirely new lifetime. The cost was dear and the necromancer's form was reduced to a single gnarled hand. Since then, the Nercomancer has used his feeble power to remain at the young girl's side, guiding her to seek power in the dark arts so that one day she may discover a way to restore him.

The Necromancer is the result of a collaboration between Adam & Lokman, exploring some well established tropes in fantasy art. Originally intended as a small line of Generic Hero Classes, the results were so compelling and un-generic, each hero's appearance told so many exciting stories that we wanted to integrate them into the KD world but so far nothing concrete has emerged.