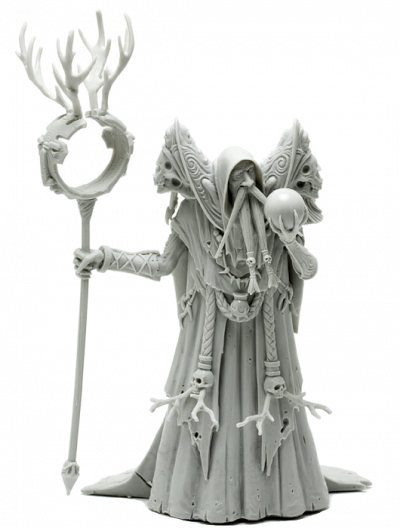 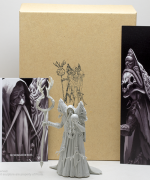 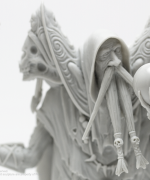 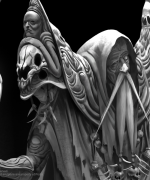 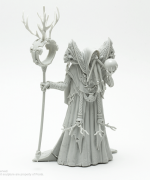 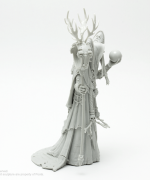 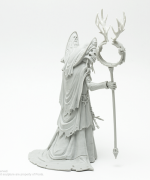 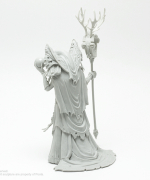 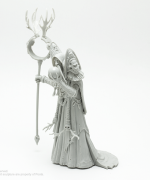 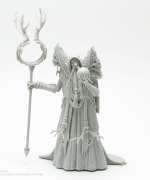 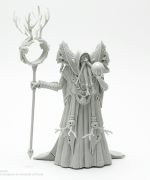 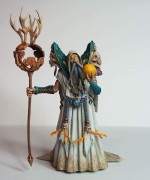 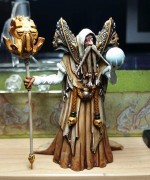 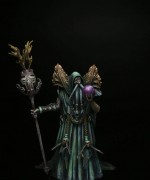 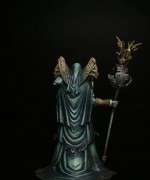 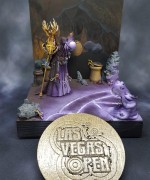 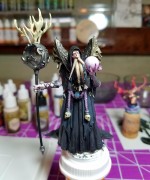 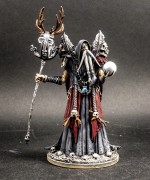 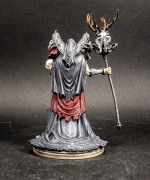 The giant turned to the dark arts seeking power. His massive brain quickly absorbed what other scholars spent years mastering. Overtaking his teachers, he built the Black Citadel, charging students exorbitant fees to study by his side. With his massive wealth and army of the dead he finally laid waste to the giants of the Glittering Mountains.